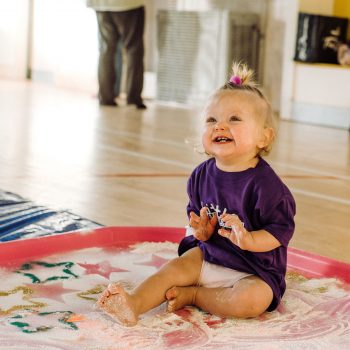 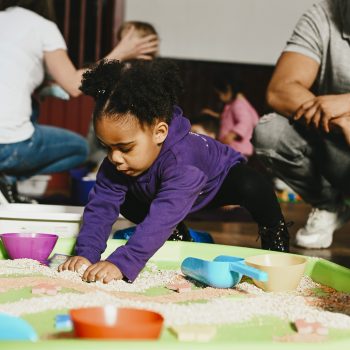 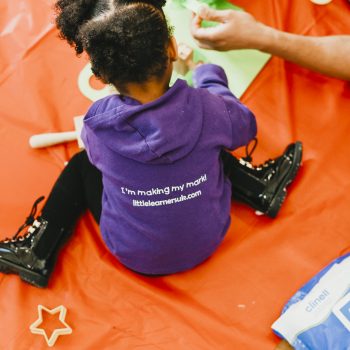 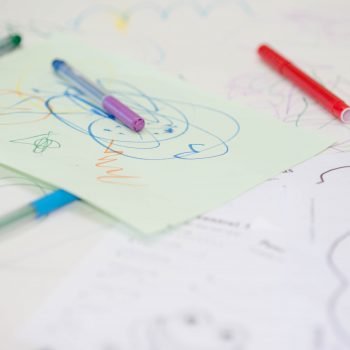 Finalists in more awards this year!

We’re over the moon to be FINALISTS for the following awards this year: 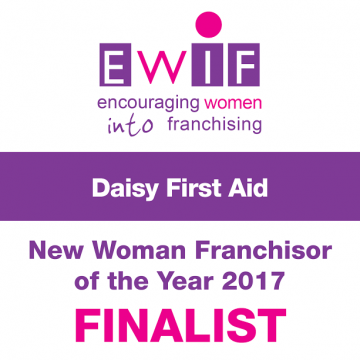 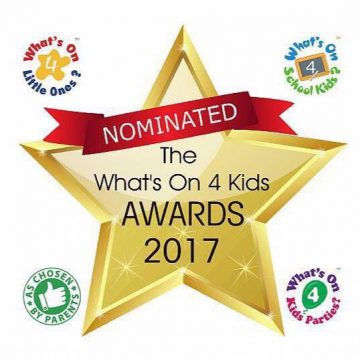 Well… what can I say! Last year we were nominated for lots of lovely awards throughout the year and came away with the awards for Highly Commended Franchisor of the Year in the mumandworking awards and Best New Children’s Activity in the What’s on 4 junior awards.

This year, we’re so please to have been nominated for yet more awards and we are so proud! In May, we will be attending the Networking Mummies Awards in Birmingham, the EWIF Awards in London and the workingmums awards at their online ceremony where we’ll find out if we’ve won. We can’t wait to meet all of the other finalists and network with other amazing businesses!

The What’s on 4 Junior awards is judged by YOU the public and voting will open on 28th April so we would LOVE for you to vote for us. We’ll let you know the voting link nearer the time!