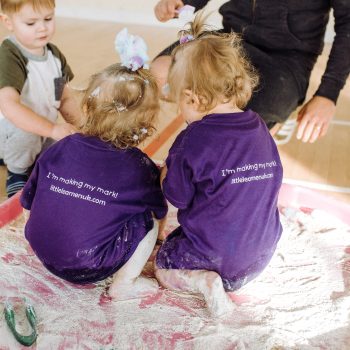 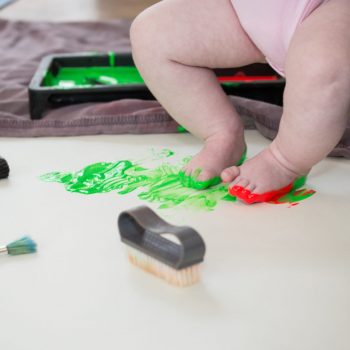 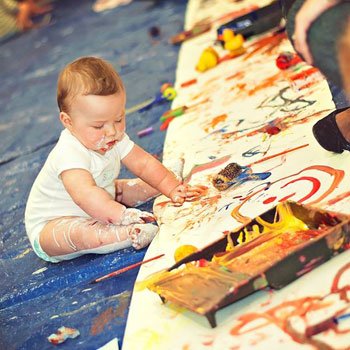 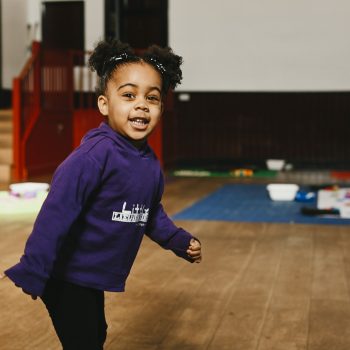 At Little Learners we LOVE gloop. I often get asked how I make it and what is in it. The answer is simply cornflour and water! That’s it. It’s a fascinating substance that is both a liquid and a solid. You touch it in the tray and it feels hard like a solid but when you pick it up it becomes a gloopy liquid. Strange!

Over the years I’ve made gloop for different themes and added addition ingredients. I thought I would share a few with you that you can try at home. Gloop is a super messy one so maybe best in the bath or garden.

How to make Gloop?

I put the cornflour into a washing up bowl and add a bit of water. I then use my hands to mix it together. When I’m happy with the texture, I leave it. It is important to add just a bit of water at a time as you don’t want it to turn into a liquid. I don’t measure but just add a bit at a time and test it.

I love this as it’s very easy to do and looks great. The poor snowman has melted. I added cotton reels as eyes and a carrot nose. This one is just cornflour and water.

For Archie week, where we were looking at rainbows, I made the gloop and then added a few droplets of different food colouring. I love the effect. The children loved mixing the colours.

I love a Little Learners party and couldn’t help make gloop to fit the Paddington theme. For this I made gloop and then added slices of oranges and lemons. It added that extra sensory element of taste and smell to the activity. It was also fab for developing strength in the children’s fingers as they squeezed the slices. I love that grandparents joined in too and ended up covered in gloop. All part of the fun and creating special memories.

Have fun and remember to share any photos with us. We love to see what you get up to.

Thank you for reading.

Making the most out of your child's messy play class! ⭐️
« Previous Welcome Amanda – Little Learners Exeter South!
Next »