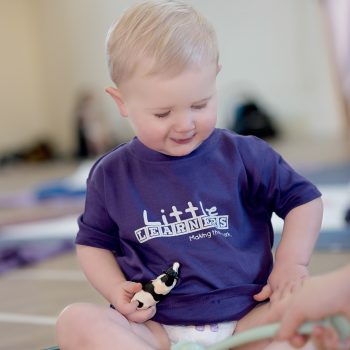 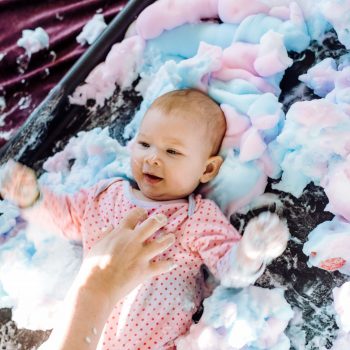 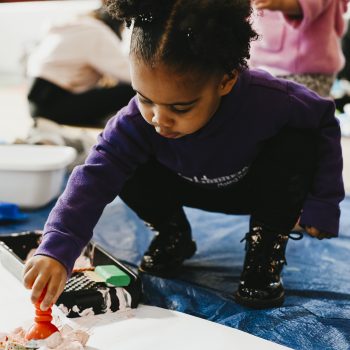 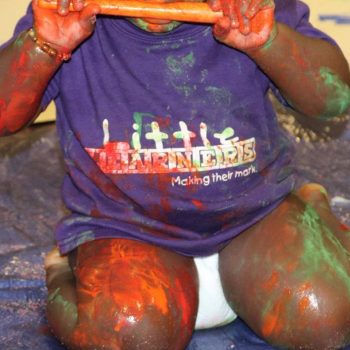 Young Woman in Franchising of the Year 2020

Eeek She only went and won!!! What an achievement for our Boss Lady, Rachel to be awarded the Young Woman in Franchising of the Year 2020 in the EWIF awards!!

There’s more of a story behind this that you would all think. I think you’ll all enjoy having a read!! Here’s Rachel’s story……….

So this happened last week!

However, the online awards ceremony didn’t quite go as I planned

I’ll set the scene… It was my son’s birthday so I had the ceremony on my phone, listening in the background whilst I did mum duties such as the school run, presents, balloons, cake etc. with one VERY hyper 6 year old armed with his favourite present – which I already regret getting, the nerf gun. To add to this I looked liked I’d been dragged through a hedge backwards definitely not awards ceremony attire!

We were in the car as my category was being read out and once I realised it was me I panicked – I’ve got to go on camera now?! Ahhh! Tried to connect, of course it didn’t work. So quickly rushed to the nearest laptop finally connected (yey!) but ended up gatecrashing another awards acceptance speech

So I didn’t get to say what I wanted to say but I suppose I showed everyone instead – that I wear two main hats in life, franchisor and mum since the age of 24 and sometimes it’s bloody hard doing them both!! But I wouldn’t have it any other way.

The awards was run by a wonderful organisation called encouraging woman into franchising (EWIF) and that’s something I’m so passionate about. So if you’re thinking of going into franchising or starting your own business then go for it! Yes it’s a juggle but it’s 100% worth it. So this is for all the working mums out there. Thank you so much! And I hope I’ve made you laugh at least