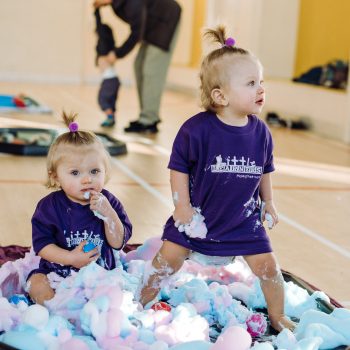 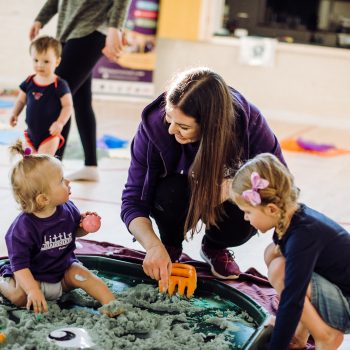 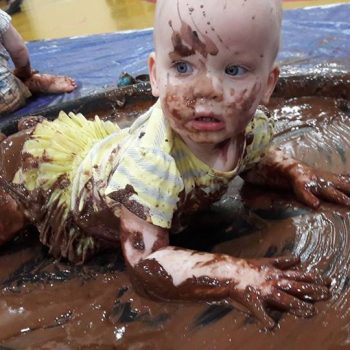 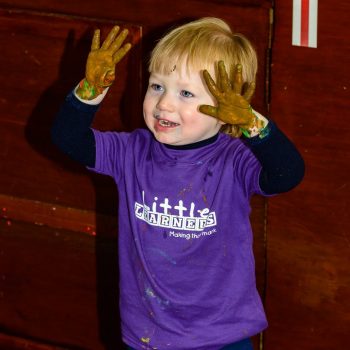 Not So Messy Play - different ways to play and learn!

I decided to start running my own messy play classes last summer, when my little boy was almost 2 years old. He’d always been a bit precious about getting his hands dirty, but I thought, “he’s such a curious little monkey that once he gets used to doing classes with me and sees other children doing it, he’ll be happy as anything making a mess”. I was wrong, and for weeks and weeks he stuck to the dry trays, crayons, puzzles, and could spend the whole session pushing a (clean) toy dumper truck around the tidy areas of the floor. He wouldn’t even entertain the thought of touching a tray of bright green custard. So, I have found different ways for him to learn and play without getting too messy!

If he got a bit of paint on his finger, he would immediately find me and get me to wipe it off.

You might think that I’m going to end this by saying that after weeks of attending Little Learners, my little learner is now perfectly happy sitting in a tray of cornflour gloop. Well, he definitely is not! He loves the classes and often asks to go to them now, but is still just as precious about getting messy as before.

And that’s absolutely fine. Not everyone likes getting dirty. I am confident that he is happy at my messy play classes, because, although the name suggests otherwise, the classes are not all about getting messy, and there are SO many other ways the children can have fun and learn there. There are the physical development aspects we talk a lot about at sessions – fine and gross motor, core strength and coordination – that come from manipulating tools and materials in dry trays (as well as wet), pens and crayons, puzzles, and activities such as threading and sticking.

If your children are anything like my boy, then they will see the hall where we hold our classes as an opportunity to run around like mad, dodging people and objects. There’s a lot of coordination going on there, as well as some good old fashioned exercise!

Our circle time at the beginning of each class is where children have the opportunity to dance their marks and sing some songs – again, some physical development, they are also becoming able to follow a routine, listen to and watch others, take turns and copy, and through music they are developing their ear, voice and memory.

Even just being at a class where there are other children and adults helps children develop their social skills, no matter what they are doing – they may need to take turns and share tools, or they may need to learn about making space for others and being aware of their effect on other people, like if they are flinging rice all over the place or splashing in the cake mix! The children watch each other and sometimes they copy each other, which as they get older leads to them joining in with another child’s play and building on some valuable social skills.

Those are some of the benefits my child is getting from the classes, and he doesn’t have to get messy to learn.

I’ll leave you with a picture of him at last week’s class. He’s over 2 now and this was the first time I saw him actively get paint on himself.

The moment behind it: he was with his little friend and saw him accidentally get paint on his face playing peekaboo – this made them and the adults around them all laugh so much and was a wonderful bonding moment that he wanted to replicate – so he took the plunge and slapped some paint on his own face too!

I was really happy to see this, but not because he was finally getting messy – what it showed was that my little boy has developed social skills that have helped him grow in confidence and start to explore his world in different ways.

He knows that the paint on his face isn’t going to harm him, but he still hates it most of the time! But if he knows it is going to lead to a fun new experience and friendship, then making a mess is worth it.

Little Learners is Celebrating its 5th Birthday!
« Previous London Toy Fair with The Mark Makers
Next » 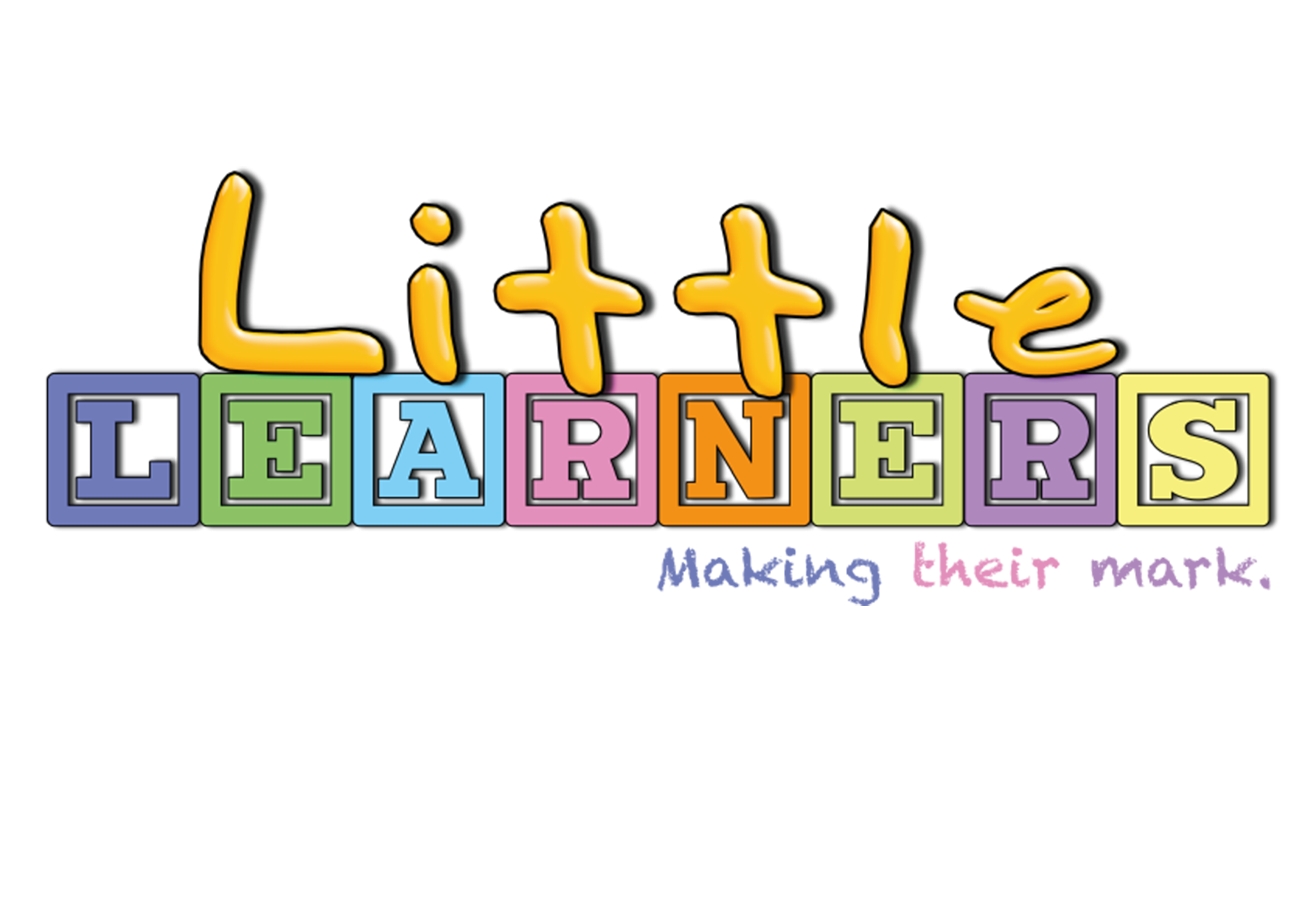