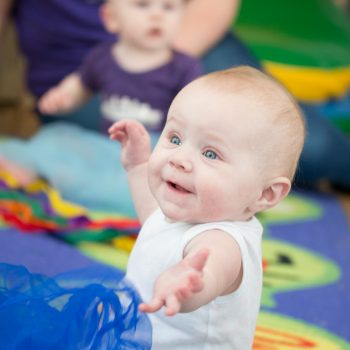 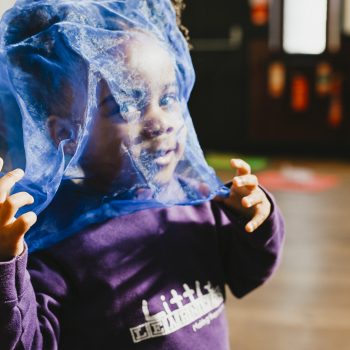 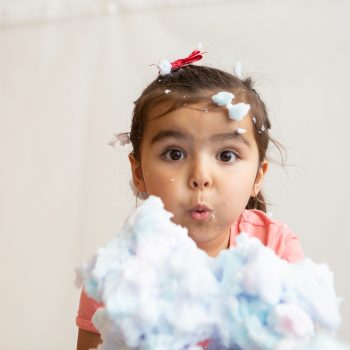 Have Yourself a Messy Little Christmas with Little Learners!

The festive season is well and truly upon us now, and what better way to celebrate this exciting time of year than with our Christmas events!

Check out our list below of all our franchisees to see what they have planned at a Little Learners near you this December.

Our Christmas events typically consist of all of the usual Little Learners fun and messy play activities, but with a special festive twist! There will be themed Christmassy messy trays, arts and crafts to make and take home, sensory play and plenty of Christmas music. And in some locations, Father Christmas may even make an appearance!

Spaces fill up quickly so book yours whilst you still can.

Merry Christmas from all of us here at Little Learners HQ!