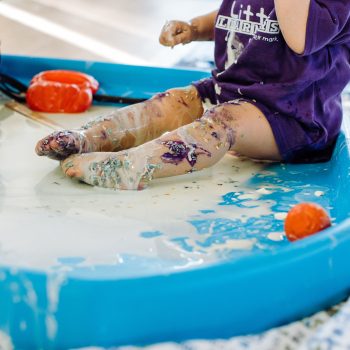 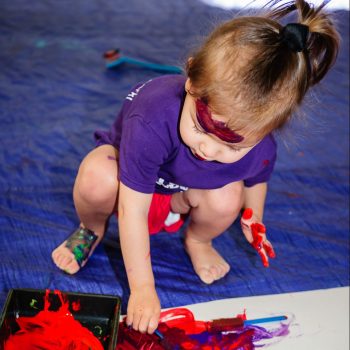 Struggling to count to 10!

Some children can count to 10 with ease, but when Adam was younger, he really struggled. When he started nursery, when he was 3, he still counted 1, 2,3,6,8 10, 2, 4! He picked up the sounds really well and could write his name beautifully but he could not get to grips with counting. When he found something difficult, he gave up.

We spent so long counting with him and trying different strategies. If he repeated it after us, shortly after he could count to 10. Then as soon as he did it himself, it was random again. We tried counting objects, repeating after us, we tried games, counting steps, singing etc. – but nothing worked. As soon as he was asked to count to 10, he went back to random numbers after 3!

I tried to build on gradually and this worked so well. We started by just counting to 3 as we knew he could do this and he was confident with that. We would clap and praise him every time he did it. Then we added 4 on, and after repeating it a few times, he remembered 4 came after 3. Each time he became confident with the next number, we added another. It didn’t take long for him to be able to count all the way to 10! He was so pleased when he achieved something; it made him want to progress further. Sometimes baby steps are the way forward!

I learnt from this and realised I was expecting too much and by setting easier goals, he was able to progress and achieve. Instead of us all feeling fed up and frustrated, we were happy and proud!